Black History Month — the perfect opportunity to launch our monthly blog series. For starters, Y.A. studio, SBE/LBE/MBE, is led by Yakuh Askew, AIA, NOMA, LEED AP, an African American, born and raised in San Francisco. Yakuh’s grandmother Ester lived out her final years on Navy Road in Hunters Point (in a home that was recently cleared to make way for a future Lennar development) and for a short time, his Father Watson lived a few blocks away. Recently, the Hunters Point community has been in the news over concerns of falsified testing data, which coincides with our studio interviewing for a 100% affordable development to house 66 families, with Young Community Developers and Chinatown CDC.

Recently renowned architect Sir David Adjaye was onboarded as master planner for the Hunters Point restoration plan (Phase II), a great choice for the now predominately African American district. However, from the 18th century till the mid 1900s, Hunters Point was both bustling and culturally diverse. 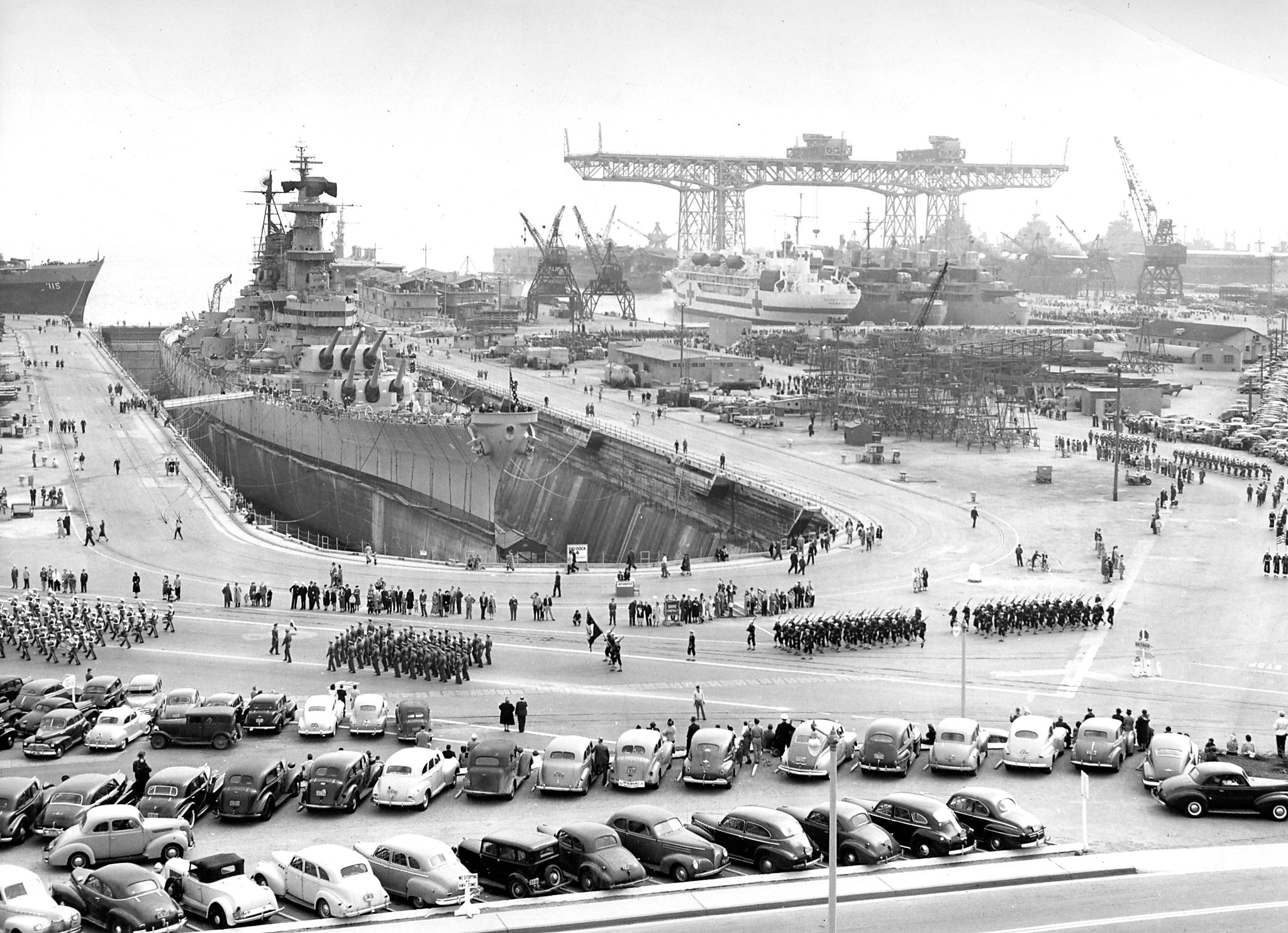 Hunters Point was home to early Chinese shrimp farmers, and by 1930 it boasted some 8,000 residents, 98% of whom were white. In the face of WWII, many across the nation answered the call and promise of jobs and housing put forth by the Navy at one of the most important shipyards on the west coast. African Americans arrived in large numbers, leaving the Midwest and discrimination in the American South, in a period known as “The Great migration”. Between the 40s and 50s, Hunters Point saw its population boom almost 900%…roughly a quarter of whom African American.

“Everybody knew everybody…citizens would not only work together, but also live together. The community was a family.” –  Jackson, Hunters Point Shipyard: A Community History

The Hunters Point community is no stranger to perseverance. Since the Cold War, it has fought through the closure of the shipyard, jobs loss, evaporation of local businesses, governmental neglect, environmental scandal and discrimination. Nevertheless, Hunters Point persists, and as members of the Bay Area African American community, we look forward to the moment the strength and beauty of “The Point” is reflected in full in its built environment.

This site uses Akismet to reduce spam. Learn how your comment data is processed.